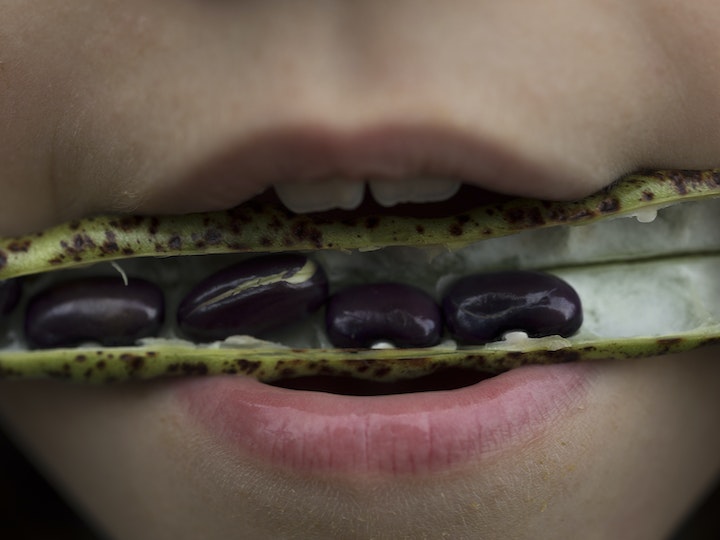 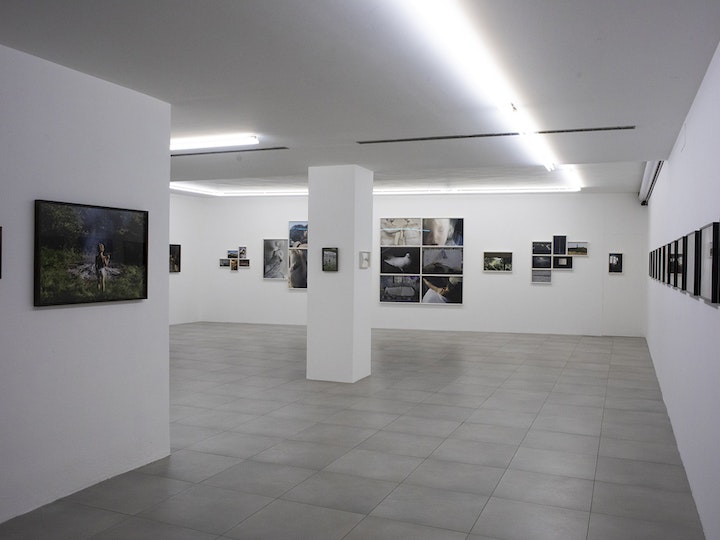 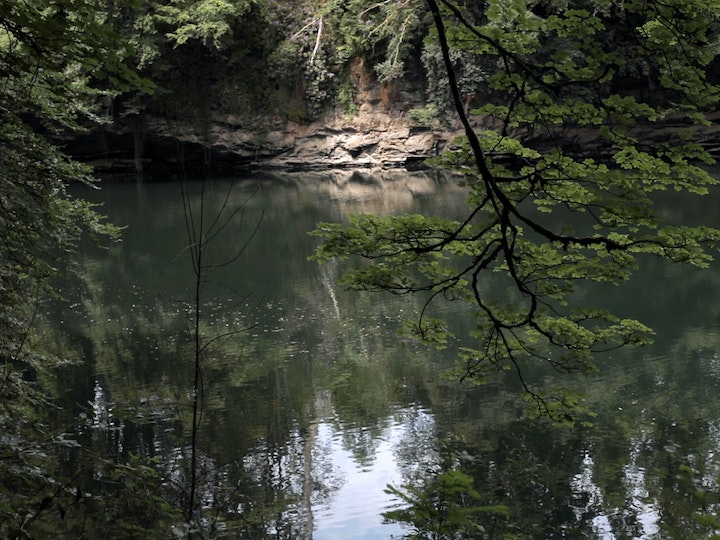 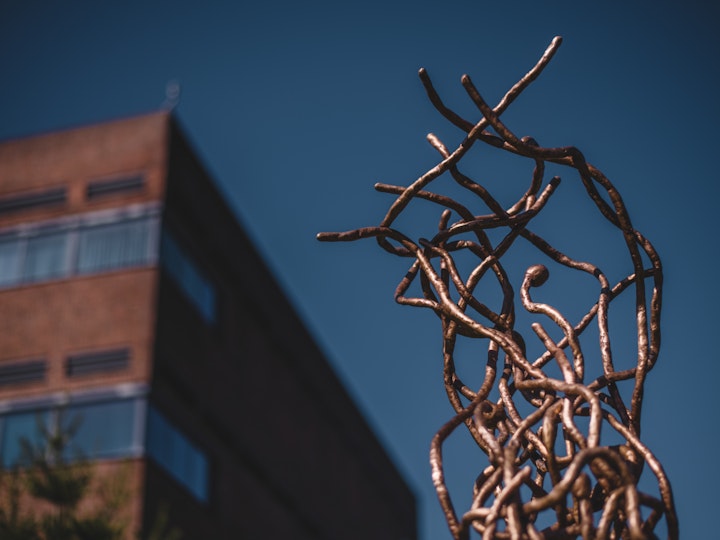 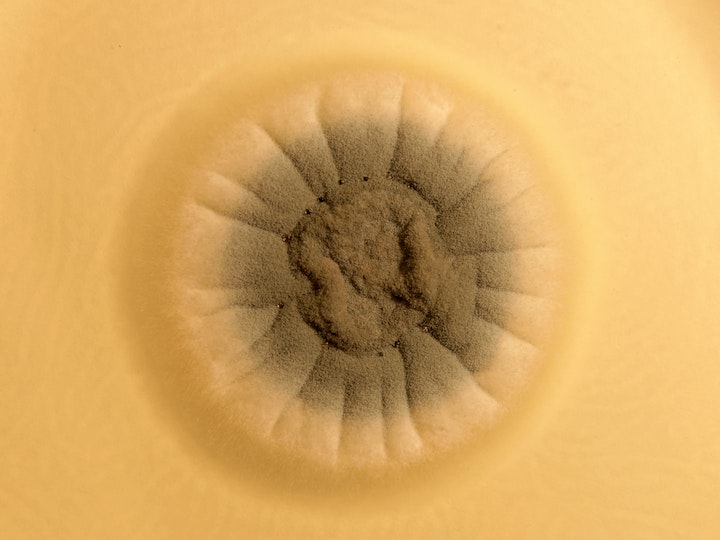 "I felt like the king of the world for five minutes"

And the Crowd Goes Wild

This project celebrates the value of sport and physical activity and explores the concept of reform, revealing the (largely) hidden histories of this idea through research at one particular institution.

The majestic site, the Portland Stadium Bowl or ‘Borstal Stadium’, usually closed to the public, is monumental and surprising in its scale, and through it we are made aware of its industrial past, as a quarry whose stone built parts of the Borstal itself and the surrounding village. Its transformation by the Borstal boys into the stadium, under the direction of the PT instructor, Burt Bridges is shown in the beautiful archive photography held at the Grove Prison Museum, depicting Sports Day events for ‘the boys’, and the gleaming white Portland stone a backdrop for the carefully levelled terraces, pitches and pavilion.

In this work, the artist Laura Hopes hopes to share the collections of objects, images and documents in museum’s archive. Football kits, team photos, boots, banners and balls are just some of the artefacts held in the museum, and each becomes a sort of touchstone revealing the histories and memories entangled with the stadium, and the histories of people and communities which have accrued around the site; the officers of the HMPS Portland and their families, the kids who snuck onto the pitch to furtively play football, those inside the HMPS Portland now denied access to the stadium.

Through collecting oral histories, the totemic power of these artefacts can be transferred into powerful stories and memories that activate this site permanently and can be disseminated more widely through the communities than merely opening the site for a week can. The action that pushes the gate ajar, the publication and film then wedge open.